In 1956 a small group of International Trading Houses (ITH) in Scandinavia took the initiative of gathering once a year in order to exchange information on the issues of their activities abroad and decide on steps to be taken jointly when unfair measures or decrees by foreign Governments were causing them prejudice. This group was then called the Stockholm Club, which was soon joined by German and Dutch establishments specializing in international and overseas trade.

In 1971 during the annual meeting in Milan (the club had grown to 10 members) the founding of a formal body was decided with own statutes and an adequate denomination. There CITHA - the Confederation of International Trading Houses Associations - was born as an umbrella organization of the various national associations being its members.

Today CITHA has 9 Regular and affiliated members viz. Austria, Germany, France, Hungary, Italy, Spain, Switzerland, Turkey, United Kingdom. In 2005 CITHA slightly changed its name into European Confederation of International Trading Houses Associations and became an NGO registered in Brussels by decree of the Ministry of Justice and as such is recognized by important international institutions like the World Bank, IMF, UNCTAD, OECD, WTO, EU Commission, etc. 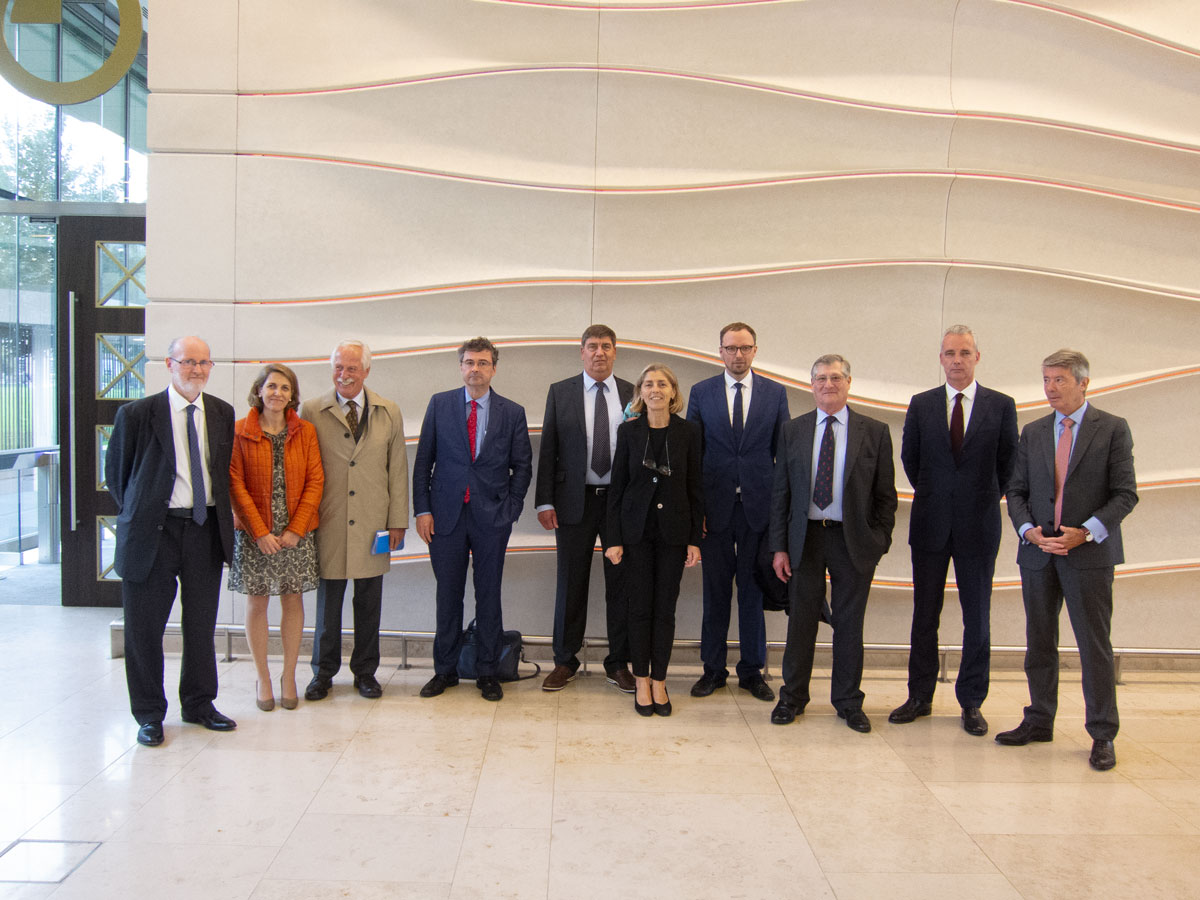